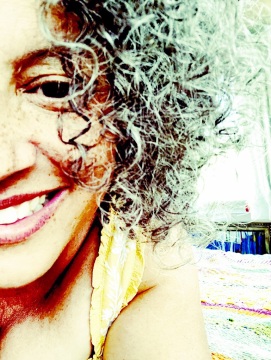 The thought of venturing out alone as a female, I have to admit was a little scarey. However, if I only did stuff when I had someone to do them with a lot of life would simply pass me by. Also as I learned at my first stop on my route on the Central Coast of California, we are never really alone. First of all, we are not alone because we have our own fabulous company to entertain us. And when I talk to myself watching all of the beauty of the world go by, I can be quite entertaining and adventurous. More seriously though we don’t have to be alone because our friends want to join on the adventure. My first guest stayed with me through the fourth of July and we had a lot of fun. (The benefits of a 27 footer is there is room for guests.) You never know when traveling with friends how its going to go, but when things go as peacefully and nice as they did, well, a fabulous time is had by all. Our fun included shared meals, art conversations, photo opportunities, abnd hikes and adventures like the ones below from the beach to Gum Alley.

What I had not expected, was the idea that one is never truly alone because we meet fellow travelers who are amazingly welcoming, kind and helpful. I met Robert and Dorothy, Grandpa and Grandma and their family. John and Brittani and Brittani’s sister and her husband and two children, as well as all of their dogs. It was the children who stole my heart. One boy with a brain injury he sustained at an early age made it a miracle that he was alive. Not only was he alive, but he was full of life, joy, curiosity and was as sweet as could be. And his younger three year old bright eyed blondie, brother Wyatt, who decided I was “too pretty for my name” so he renamed me “Rosie”. How hilarious! I became Rosie for the week! (His older brother became “Superman”) I didn’t take a ton of photos of them as I didn’t want to be invasive. Although, as they were leaving they said we wanted my photo, and they gave me their contact information and said if I needed anything along the way, to call them and they’d be there.

You get invited to join folks and really want to know you are not imposing on them. I soon learned they honestly wanted us to join them. They shared their food and company and stories, as well as road knowledge and RV tips. We brought the food we had next door and joined in. And on the fourth we all sat around the fire pit watching an inbcredible show of illegal fireworks surrounding the park. Yep… all illegal. It was like a war zone, only fun. And hey…. my American flag may have been small, but I proudly flew it out on the front of my Airstream with all of the others. I refuse to stop believing in my countryt, even if not everything is going the way I think it should go. Some of my new friends definitely did not share my political views, but hey… we had fun anyway. It is interesting learning about people who have had a whole different experience on the planet than oneself. Wyatt’s daddy was a bull fighter and motorcross sports bike and dune dare devil…. or something like that. And the girls and other son-in-law worked in the public school system so we had a lot of fun conversations and let the laughter roar when anyone tried to talk politics. Although Mr. D did not particularily like the fireworks display, he was grateful for CBD Oils, lavendar and a cozy back bedroom in the Airstream. 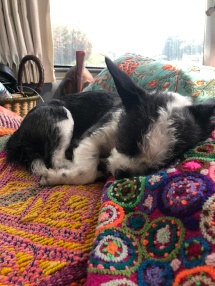 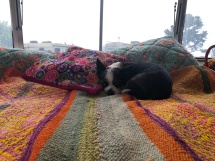 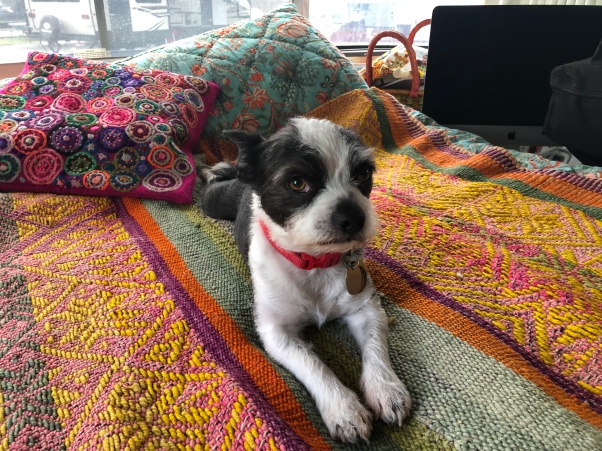 The first stop on my adventure has been filled with beach fun, tasty food at restaurants, home cooked food, country walks and fruit and veggie stands, yummy morning cups of Joe, sand dunes, fireworks, and firepits, starry nights, great neighbors, awesome friend company and fantastic alone time, as well as lovely soaks in the hot tub and pool, (something I miss since my Airstream only has a shower). 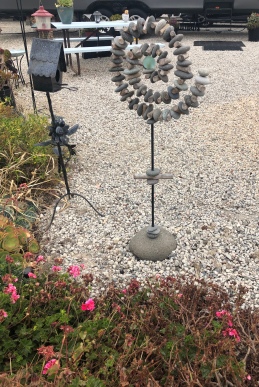 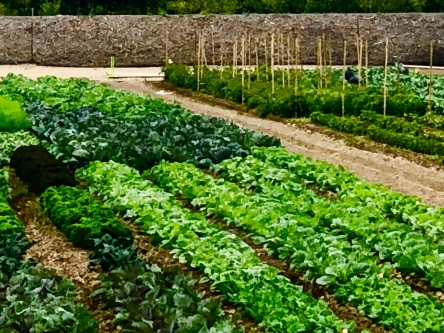 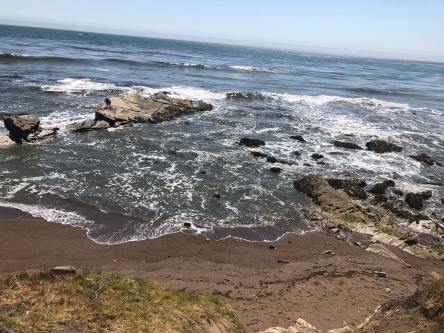 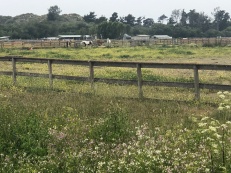 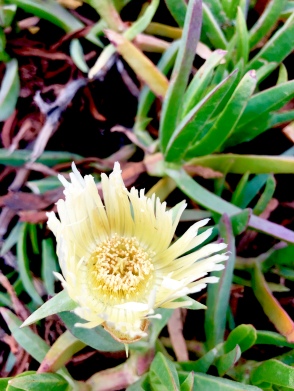 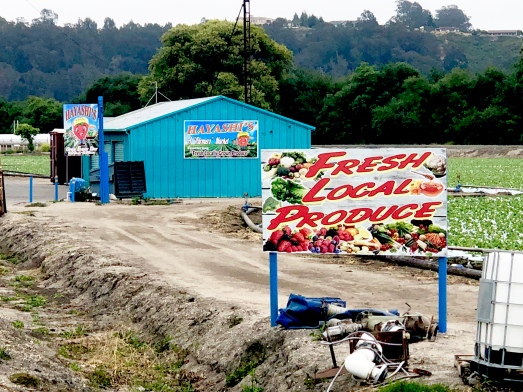 I’m thrilled to see what is ahead, and will be having some fun with my new identity as Rosie! Next stop, my first experience in Harvest Hosts, boondocking for a glass of wine on a California winery. Looking forward to catching up with old work colleagues.

Thanks for your follows!